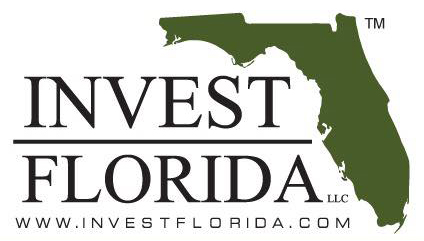 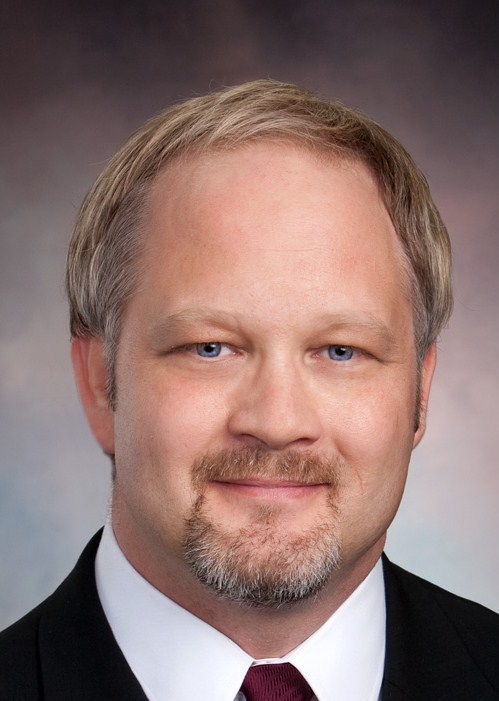 Nicholas Paulus is the Founder and Managing Broker of Invest Florida, LLC. Over the past decade, he has cultivated a boutique firm servicing an exclusive and limited clientele in the following services: Buyer Representation, Seller Representation, Commercial Leasing, Property Management, Project Development, Consulting and Luxury Residential. Invest Realty was founded in 2009 during the height of the economic downturn. The firm was established to meet the needs of a select few family foundations and corporate entities looking for boutique real estate asset management that is focused on professional service with integrity, achieving superior results. Nicholas is able to not only deliver incredible results since the beginning, but continues to exceed his clients expectations today. Prior to Invest Realty, Nicholas successfully built a multi-million dollar real estate portfolio. He spent several years in the financial industry at the Chicago Mercantile Exchange trading Euro Dollars and then as a financial advisor for Prudential Securities. Nicholas also has extensive knowledge and experience in developing and writing business plans and creating brand marketing strategies. All of which have helped him and his clients achieve superior results investing in real estate.