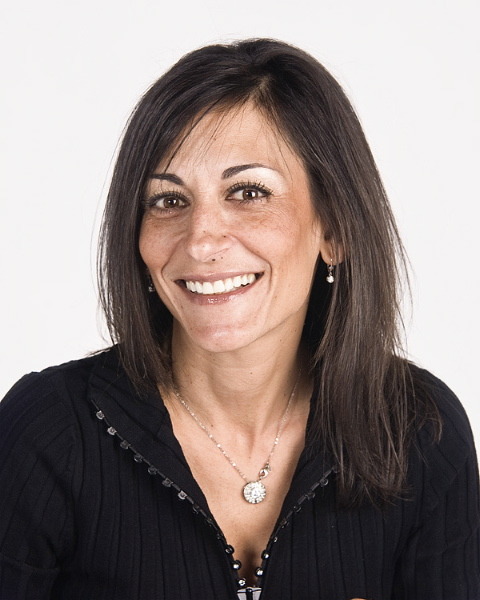 Vonnie Majewski joined SVN GASC Commercial in 2004 bringing with her nearly 16 years of commercial real estate expertise from across the country. Vonnie handled the site selection and portfolio management for the Prudential Insurance Company of America’s western region and later managed the site selection for the entire eastern portion of the United States for Countrywide Home Loans. In addition, she headed the real estate department for Fremont General Corporation and its subsidiaries throughout the nation. After mastering the corporate real estate arena, Vonnie spent some time with the brokerage firm Julien Studley, Inc. in Los Angeles as a tenant representative, negotiating a myriad of transactions throughout the Los Angeles market. Vonnie left brokerage to become the Vice President of Commercial Properties for the largest developer in Santa Barbara where she was responsible for a commercial portfolio in excess of 1.6 million square feet. She has been personally responsible for negotiating single transactions in excess of 54 million dollars and was honored as one of the “40 Under 40” emerging business leaders in the tri-county area in California just prior to moving to Hilton Head. Vonnie relocated to Hilton Head Island in 2004 where she has been excelling in commercial real estate brokerage with SVN, having completed over $111 million in transaction volume. She has been involved with commercial transactions from Brunswick to Myrtle Beach, with an emphasis on retail, office,and industrial leasing and sales. She has earned the recognition of a top producer for the company and made the SVN Top 100 producers in the country in 2009, 2010, 2011, 2013, and 2014, just missing 2015 at 102 but rebounding to end 2016 and 2017 in the President's Circle (top 50) . She has represented several national tenants throughout South Carolina and Georgia including T-Mobile, Five Guys, Benchmark Physical Therapy, Massage Envy, Dunkin Donuts, Domino's Pizza, Subway, Pizza Hut, Budget Blinds and Jersey Mikes. She has created a reputation for being one of the most aggressive and responsive brokers in the market.