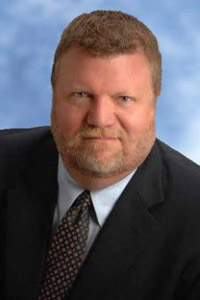 Tim Sennett, MBA, CCIM has been in the real estate field since 1985. He has concentrated in Commercial and Vacant Land since his first Sale. In 1999, Tim earned his CCIM (Certified Commercial Investment Member). CCIM is equivalent to a PhD in real estate. Prior to joining NAI Heritage in 2019, Tim owned an office for 30 years.

Tim Sennett has received many awards, including Realtor of the Year. He has also served most offices in the Realtor Association, including President and has chaired most committees, including the Commercial Committee. Tim also served on the City of Leesburg's Planning and Zoning Commission for 13 years, 11 years as chairman.