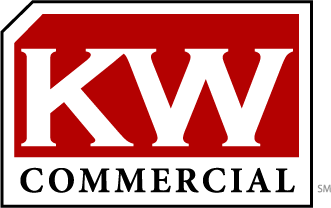 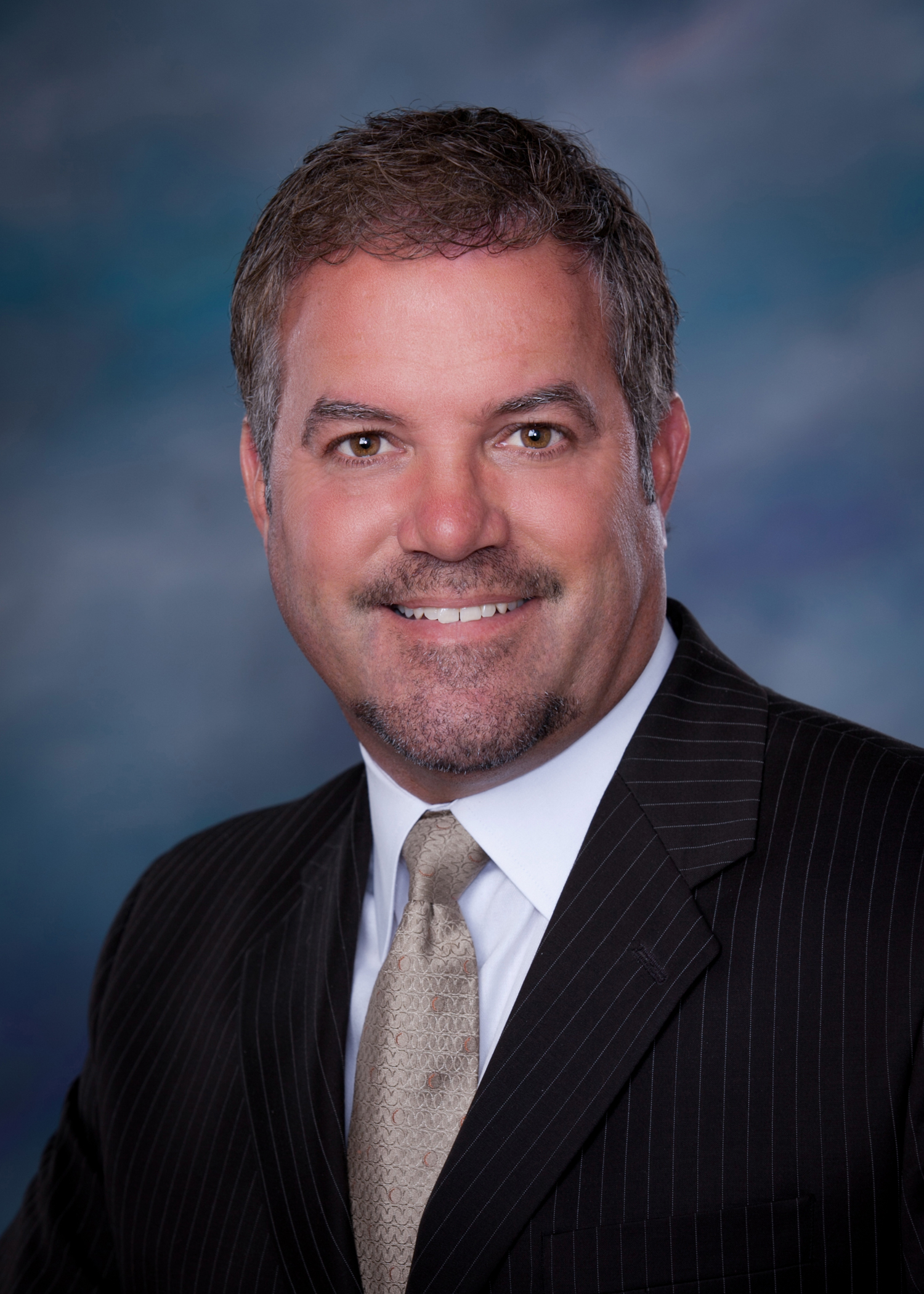 Michael Little is a long time resident of Toms River and a graduate of Toms River Regional High School. He furthered himself academically at the College of New Jersey where he earned a degree in mechanical engineering and architecture. Michael started his career after college designing, building, then managing a waterpark of over 200 employees in Seaside Heights, New Jersey. In 1988, Michael was employed by a recreation company where he designed and built bowling centers and restaurants. He later became the CEO of that company of over 14 locations and 300 employees. Michael sold the company in 1998 and became licensed as a Realtor Associate in 1998 and within 30 days became the Manager of the largest independently owned company in Ocean County and expanded to over 12 offices and 300 agents. Michael became a partner and Chief Operating Officer in 2008 as well as personally managing multiple offices and a Top Producer for the sale of residential real estate, new construction, land development and commercial sales and leasing. During Michael’s leadership he developed a company Commercial Division, Distinctive Property Division, REO Division, and New Construction Division. In September of 2015, as the Broker of Record and Team Leader, Michael opened the Keller Williams Shore Properties Real Estate Company in Toms River NJ, with his Partner and Operating Principal Robert Cecchini. Together, they have built a company that includes a KW Commercial Division, REO Division, RELO Division, and Referral Company to service all of their clients in New Jersey. Michael is well respected for his commitment to the community and the real estate industry. He is currently on the Board of Directors for Ocean of Love and has lovingly devoted many years to this cause. Ocean of Love is a non-profit organization, which raises money for families in Ocean County battling childhood cancer. He is also a member of the Monmouth County Association of Realtors (MCAR), where he has served as Treasurer, member of the Executive Committee and presently on the Board of Directors. His history also includes being a member and Chairman of the Toms River Planning Board from 1996 through 2004. Although Michael works fervently at his craft of real estate and for the community, first and foremost, he is a husband to his wife Karen and father to his two daughters, Mikayla and Alexa.