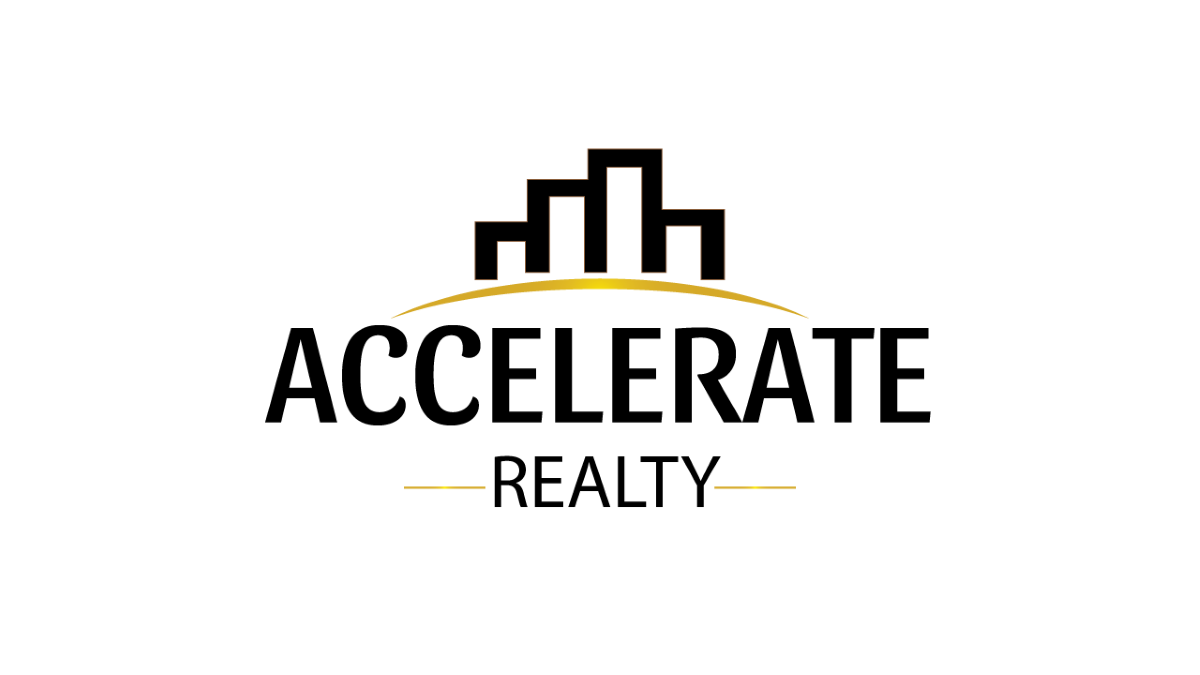 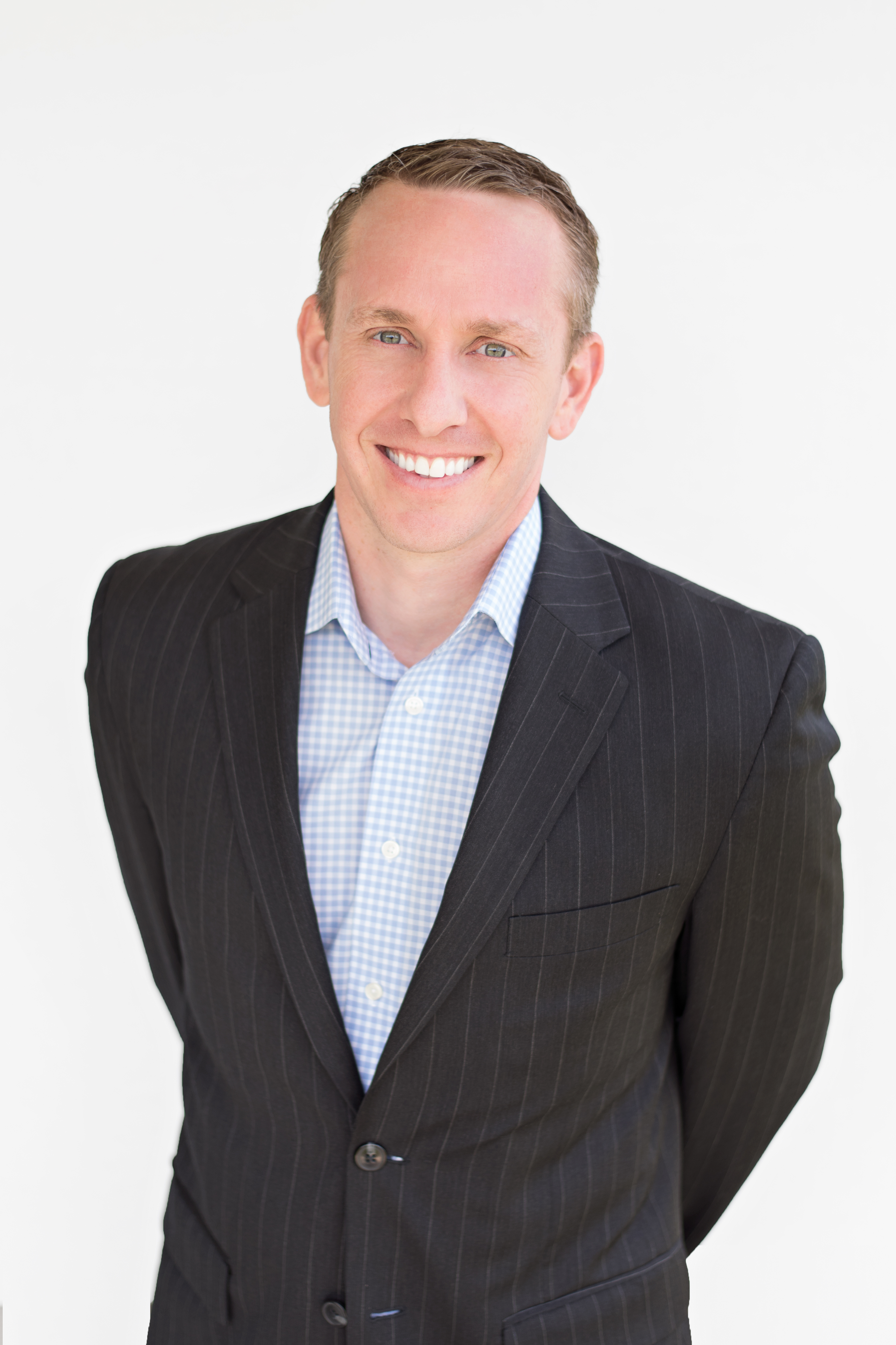 Before starting Accelerate Realty, Mike took several career paths, including Financial Consulting, Banking, Real Estate, and the Military. While serving as a Captain in the Marine Corps, he had the pleasure of leading large groups of Marines and contractors in deployments to Iraq and Haiti. Continuing in the same vein of selfless service, Mike spent a consecutive two years deployed as the Regional Manager to Southwest Afghanistan for a large DoD contracting company. During that time, he earned several distinguishing commendations and awards for performance and support to the various US and UK military branches. After dedicating a large portion of his life to keeping his military brothers and sisters out of harm's way, Mike decided to shift his focus back to real estate. He earned his Masters in Real Estate Development, making distinguishing marks and earning several accommodations. Piggybacking off this excellent education and his philosophy on being a life-long learner, he started a consulting and development company. This company has consulted on LIHTC development and investments, tax sale investing, note investing, and urban infill subdivision. Mike continues to further his passion for giving back to the community by contributing to several philanthropies and community service programs. He is currently active with Habitat for Humanities, PUSH America, Greenville Woodworkers Guild, Senior Action, and several Real Estate and Financial education groups around the Greenville community. When he can find the time, Mike enjoys making things with his hands, and thanks to the Greenville Woodworker Guild, he can pursue this hobby.