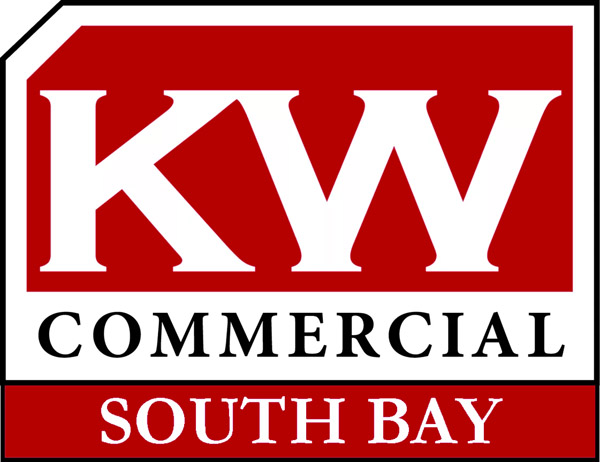 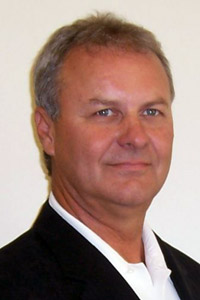 Larry Van Rickley has been active in the San Diego County real estate market since retiring from the Department of Defense in October 2001. He started in residential real estate but quickly moved into commercial and land sales where he has found his niche in sales and leasing of industrial properties and land. He is currently the Managing Commercial Director of KW Commercial South Bay, a booming region of San Diego County that contains the cities of Chula Vista, National City, Bonita, Imperial Beach, San Ysidro, South San Diego, San Diego’s waterfront, and the border industrial area of Otay Mesa. Larry is also active in the community having served as President and currently on the Board of Directors of The Squibob Chapter 1853 of E Clampus Vitus and the Chapter’s Historian. He was past President of his church board in addition to other activities. He still continues to donate his time and effort with other charitable and philanthropic endeavors. He is the father of two U. S. Servicemen, Rick and Cliff and his grandson Ryan, and a daughter, Tanya, who practices real estate in San Diego’s North County. He is a proud grandfather to 7 grandchildren, and two great-grandchildren. Being a native San Diegan and having resided in San Diego County for most of his life gives Larry a unique perspective and depth of knowledge of his “hometown”, San Diego.