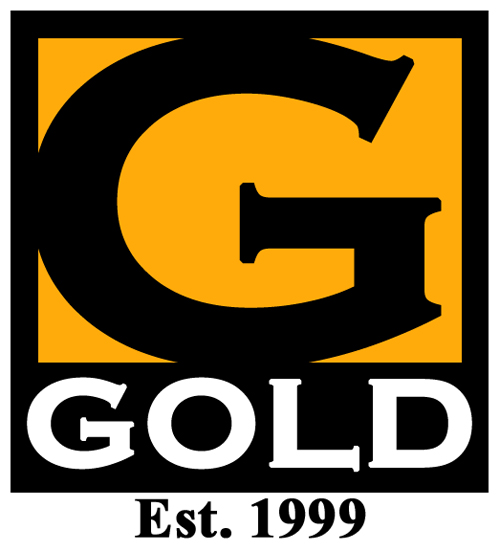 Jim joined Gold and Company in September 2006.  Jim specializes in office and industrial sales and leasing.  Over the past several years Jim has gained valuable experience in the Baltimore market as a commercial real estate broker.

Jim holds a bachelor’s degree from Loyola College in Maryland.  He was a four-year member of the Division I Loyola College Greyhounds basketball team and served as captain his junior and senior years.  He won the team leadership award his senior year.

He remains active with basketball:  during the season he is the color commentator for Greyhound Basketball on ESPN and XM radio, he periodically plays in pro-am tournaments, he coaches high school teams, and he plays regularly at Cal Ripken’s home court.

Jim is a licensed real estate salesperson in the State of Maryland with a Commercial Designation.  A native of Minnesota, Jim has real estate in his genes.  His father owns a successful real estate brokerage company in the resort community of Detroit Lakes, Minnesota.