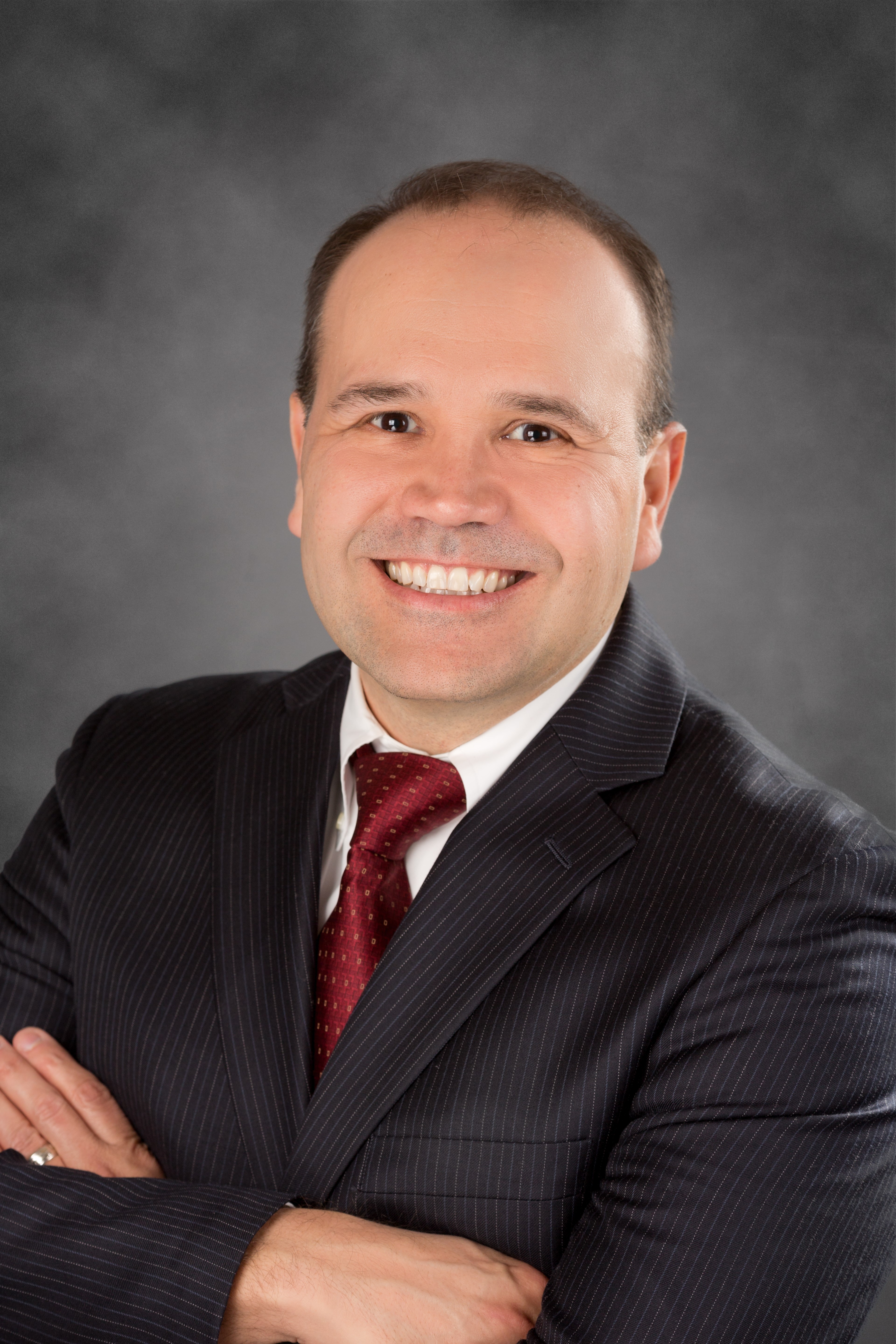 Jason is a seasoned commercial development professional with over 20 years of extensive experience in development, site selection, market analysis, negotiation, due diligence and project management. Broad background includes experience as a private developer, a partner at a major development company; three start up companies and nine years in corporate real estate management for two of the nation’s largest distribution and grocery chains. Jason is a native Idahoan who began his real estate career in 1992 with Albertson’s, Inc. At Albertson’s he held numerous positions as an Economic Research Analyst, Surplus Property Manager, as a Real Estate Manager, and the Manager of the Albertson’s Express real estate program. In 2000, Jason joined Fleming Foods as the Director of Retail Development for their price impact program and fuel centers. In 2004, Jason returned to Idaho and joined Hawkins Companies as a development partner. During his time at Hawkins, he represented Kohl’s Department Stores with their market entry into Idaho. He later served as Vice President of Store Development for Jackson's Food Stores. After spending four years with a successful animal health start up company, Jason returned to the real estate world in the summer of 2015 and is focusing on retail transactions and development. 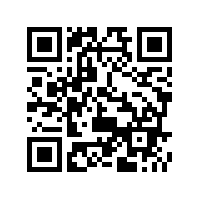