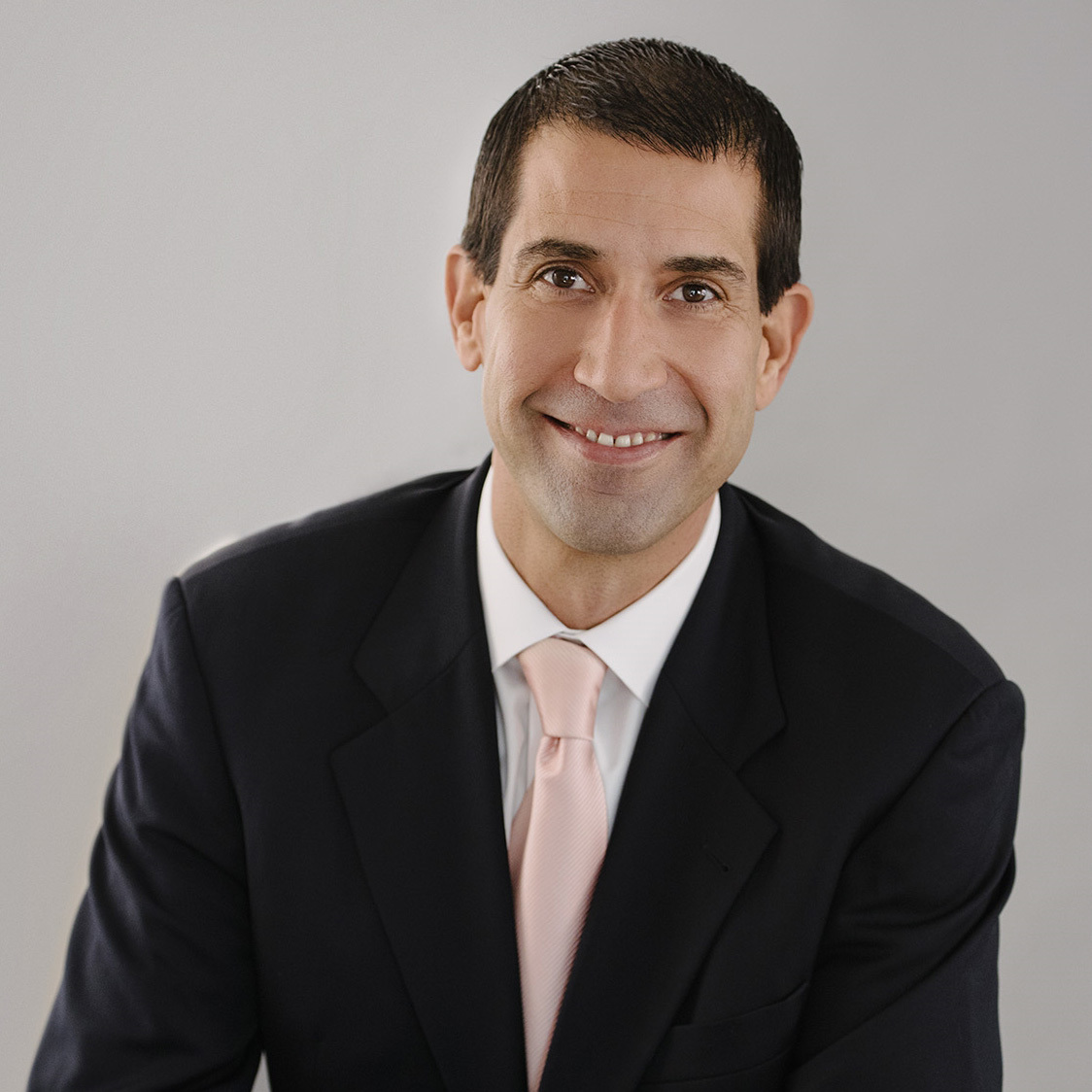 A third-generation Sarasotan, Eric Massey began his career in real estate in 1993 at a local Century 21. In 1995, Eric relocated to Miami, Florida, where he joined Divaris Commercial Real Estate and earned the award of Rookie of the Year in 1997. Longing to start a family, Eric and his wife moved back to Sarasota in 2001, where he worked for Michael Saunders & Company’s New Homes Division. Between The Renaissance of Sarasota and Alinari at Rosemary Place, two downtown Sarasota luxury condominium towers, he would go on to sell 175 luxury condominiums totaling a notable $85 million in closed transactions in over four years. Longing to re-enter the commercial real estate arena, Eric partnered up with Sarasota’s premier commercial agent, Lee De Lieto, Sr., to form De Lieto & Associates. The two-year partnership would see over $35 million in closed transactions ranging from small leases to complex contracts. Most recently, Eric began working with Lions Gate Realty Group to assist in the sales/leasing of San Marco Plaza and Gateway to the Ranch. Upon returning home in 2001, Eric made a personal commitment to become more involved within the community. Subsequently, he began sitting on the Small Business Council’s Board of Directors at the Sarasota Chamber of Commerce, and would later Chair the Small Business Council Board. Currently, he sits on the Chamber’s Board of Directors, where he has served since 2003. Also, while at the Chamber, he formed The Young Professionals Group (YPG), which is currently in its eighth year and boasts over 700 members. Throughout all this, he chaired several fundraisers raising thousands of dollars and benefiting a variety of local non-profits. For these diligent efforts, Eric was one of the Gulf Coast Business Magazine’s Top 40 Under 40 in 2004, as well as nominated for the Sarasota Chamber’s Young Professional of the Year in 2006.