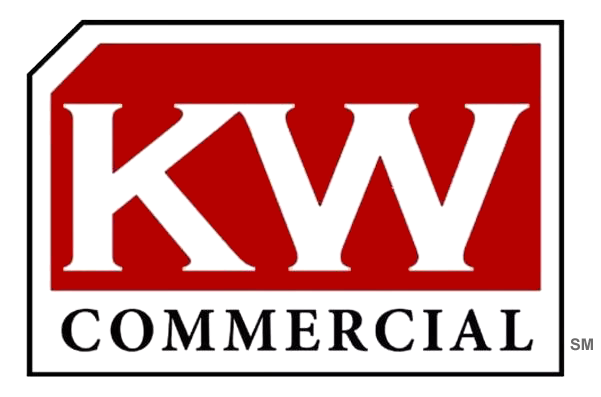 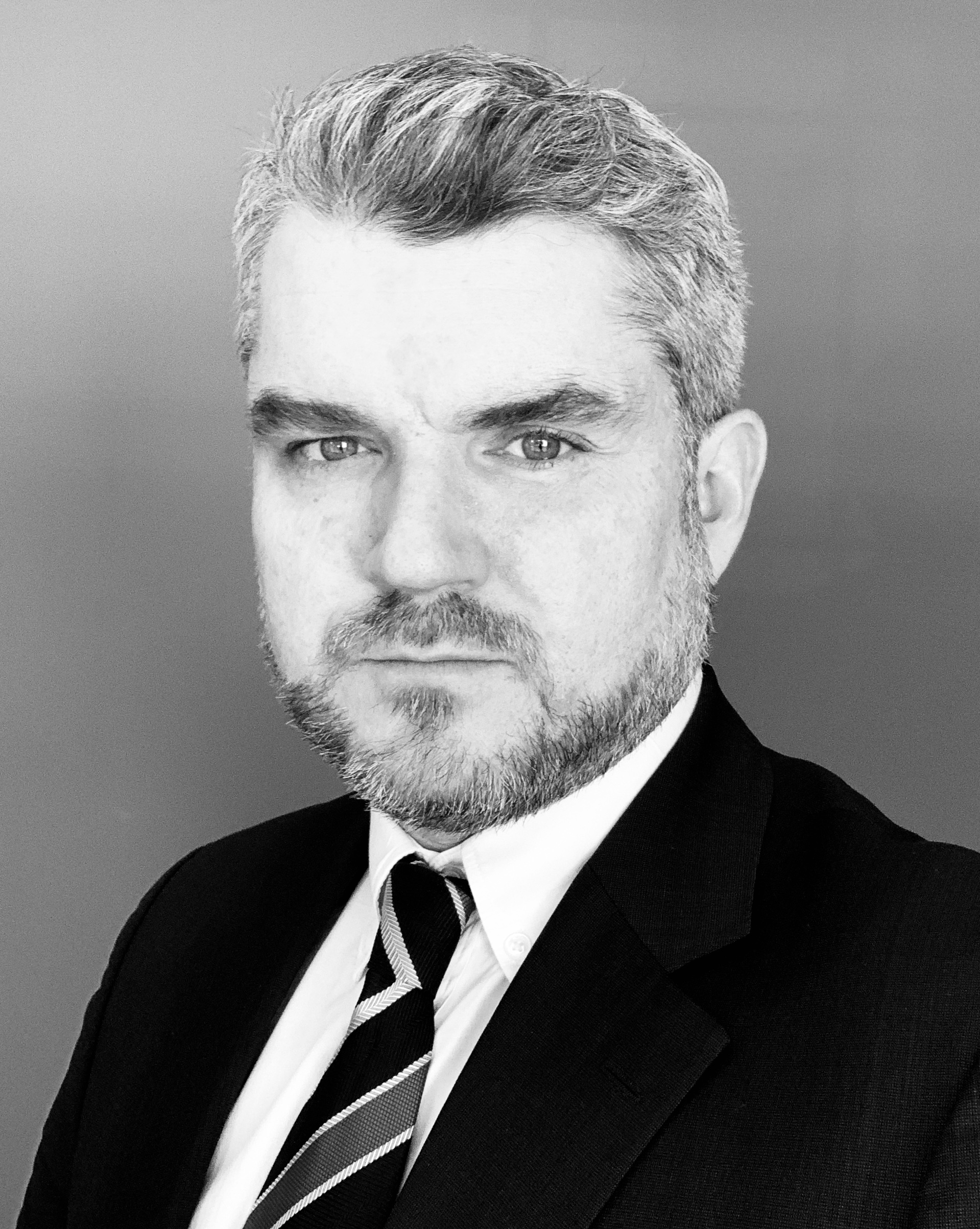 Christopher Lowe joined Keller Williams in 2019 as a commercial real estate broker, with a primary focus on Industrial and Office in the Rhode Island Market. Christopher has previously been a General Manager of technology companies including, providing private sector managed services, and led the financial execution of the start up of the largest non government provider of data center space to the Australian government. Chris has also held financial positions, as the financial leader of Schneider Electric's US Data Center Field Services division and as the financial head of the privately held electricity supplier First Point Power, operating in the NE-ISO and PJM deregulated energy markets. Chris is a graduate of the University of Sydney where he graduated in 2001, and is former Certified Practicing Accountant. Chris lives in Rhode Island with his wife and 3 children, and of course his Australian cattle dog.