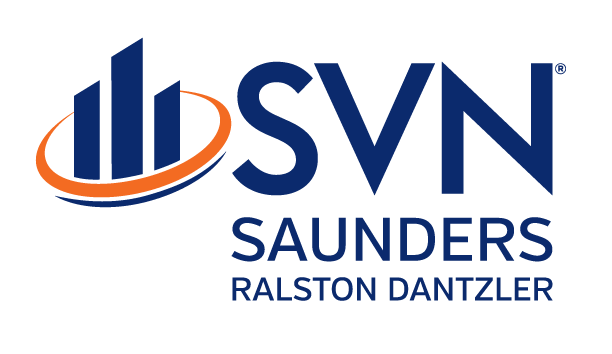 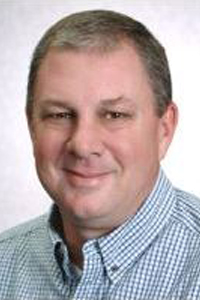 He served 23 years with the Polk County School Board, most of which were at Lakeland High School as a teacher and defensive back coach. The last 10 years were served as the defensive coordinator, where he helped to lead the LHS team to win the State Championship six times and the “mythical” National Championship twice.

He obtained a Bachelor of Science degree in food and resource economics from the University of Florida. Prior to that he attended Carson Newman College in Jefferson TN and the University of Central Florida in Orlando, FL.

Clay teams with David Hitchcock, Advanced ALC, CCIM; and has formed the “Taylor-Hitchcock Land Team,” which has recently won state and national awards. 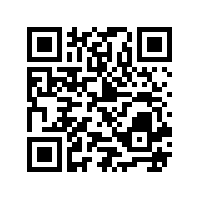