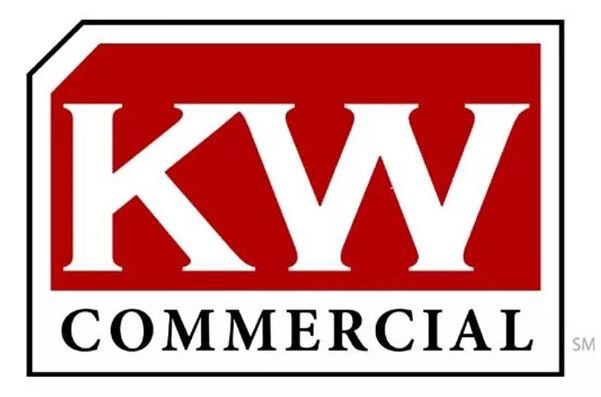 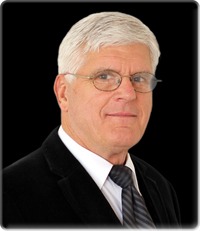 Bob Petrich is a native Californian. He was born in Long Beach and raised in San Pedro. He and his wife Dolores have lived in the San Diego area since 1963 and in El Cajon since 1966. They have two adult children and 8 grandchildren. He is a past president of the San Diego Active 20/30 Club and was president of the San Diego Chapter of NFL Alumni and the San Diego Chapter NFL Retired Players Association. Bob is an active participant in many sports including racquetball, swimming and golf. His love of sports is exemplified by his accomplishments as a college and professional football player. A two-year letterman at West Texas State University, he was drafted by the San Diego Chargers in 1963, where he played defensive end for four years. After leaving the Chargers he played one year with the Buffalo Bills, and completed his professional football career with the Toronto Argonauts of the Canadian Football League. In 1962 Bob transferred his college credits from West Texas University to San Diego State University where he graduated with a Bachelor of Science Degree in Marketing. Upon retiring from professional football in 1969, he joined Foster Realty Company where he soon became Sales Manager. Bob is a licensed California Real Estate Broker. His expertise is in multi-family and commercial real estate, where he specializes in site location and acquisition for retail and restaurant operations, as well as shopping center leasing and management.