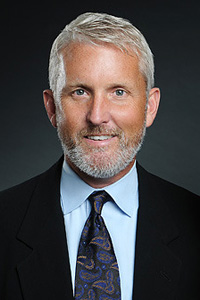 An Indianapolis native, Morris moved to Sarasota in 2002 and quickly established himself in several real estate investment and development companies. Morris has been actively involved in commercial real estate for more than 20 years and has extensive personal experience in the areas of commercial property development, multi-family development, and out lot build-to-suit. He is also actively engaged in retail and office investment property analysis, acquisition, sales, leasing and management.

Prior to moving to Sarasota, Morris was a Principal with Competitive Government Strategies (CGS), a professional services firm dedicated to helping governmental and not-for- profit clients improve performance. Previously, Morris spent three years serving as a senior project manager for the Enterprise Development Division of the Mayor’s Office in the City of Indianapolis. In that capacity, he was responsible for coordinating many of the City’s competitive government, privatization and managed competition initiatives. Prior to that, Morris spent two years in Washington, D.C. serving as Executive Assistant to United States Senator Richard G. Lugar.

Morris was honorably discharged from the United States Marine Corps with the rank of Captain and he also earned the distinction of Eagle Scout with the Boy Scouts of America. Morris enjoys water and snow skiing, shorter triathlons, running, and time with his family. He currently resides in Sarasota.