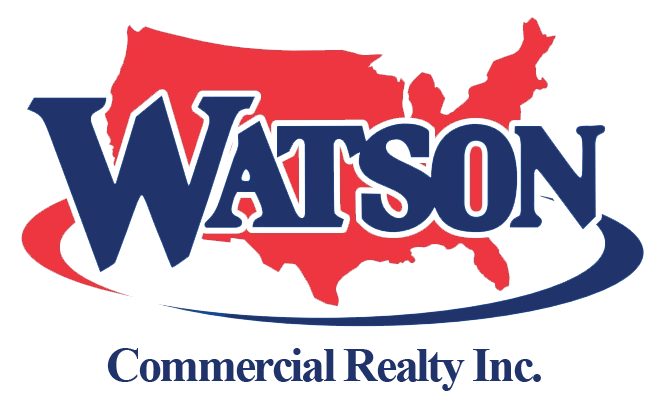 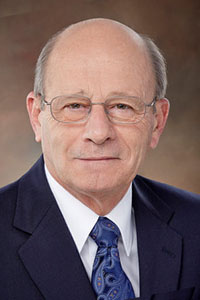 Bill Little came to Watson Commercial Realty in February 2006 with an extensive background in the Banking arena. Graduated from the University of New Hampshire - AA. Bill served with the United States Marine Corps 1966 - 1970. Vietnam veteran 1967 -1968. While in the Marines, Bill served as a Presidential Guard (Johnson and Nixon) 1968 -1970.

Following his service to our country, Bill began his career in the world of banking and retired from TD Bank in 1998. During this time, Bill held the position of Vice President and Treasurer. Bill worked for several years as a Consultant in the areas of Real Estate and Business Development. Watson Commercial was most happy when Bill relocated to Florida and brought all of his expertise with him to our company.